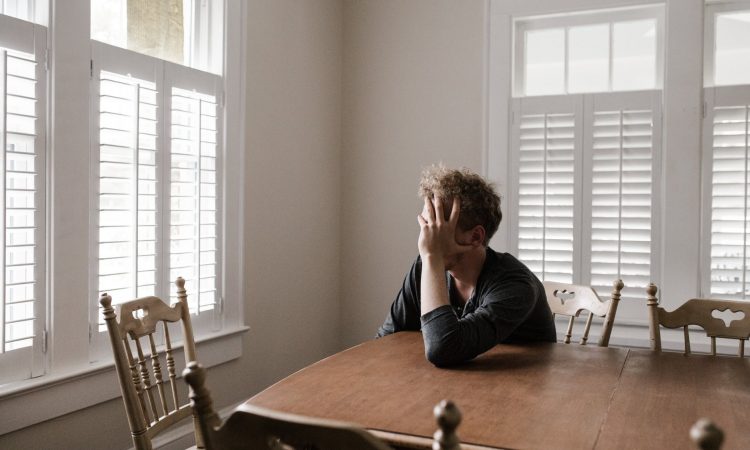 It’s been six long months, but working from home is fun again. With the kids going back to school, parents no longer have to pretend to be stacked with video calls all day.

My kids have always been confused as to what I do for a job. Having watched me working from home for the last six months they’re none the wiser, but at least now they’re no longer around to keep asking me.

As I sat quietly sipping my tea last week, choosing my cake and flicking through the TV channels (with one eye on email) I wondered how many others felt the same waves of relief I did. Poor kids slaving away in school.

During lockdown many people claimed they were more productive working from home. Personally I think this was due to being watched by young, beady eyes. If you slacked off early, there was always a slightly disappointed person asking “is that all you do all day Dad?” and then wanting to play an extended game of Monopoly.

It meant many people scheduling calls into the evening when normally they would have been stood at a bar with their mates ringing home to apologize for working so late.

Yesterday I stood waving my kids off on their morning commute, wondering whether to squeeze some TV time in or head back to bed for a snooze before I started work.