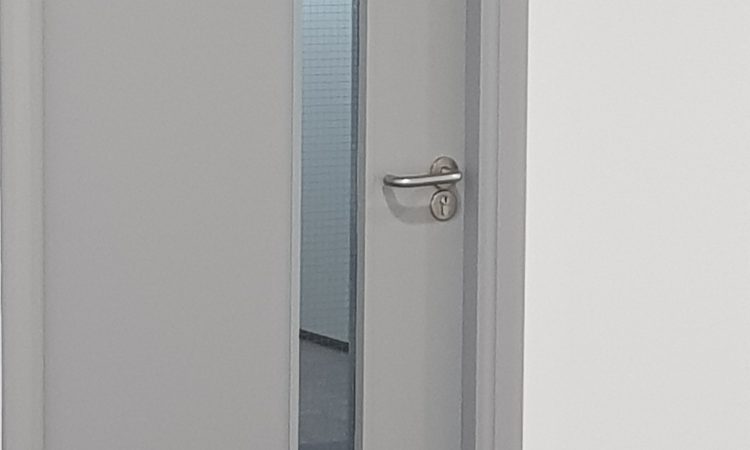 Work meetings were the bane of my life before I was made redundant. They usually involved people sitting around grey tables either trying to score points off each other, or doing other things while the point scorers argued. “Other things” ranged from checking email and social media, to ordering on Amazon, or playing games on their phones.

One of the later crazes was pretending to type meeting notes whilst actually sending messages over Skype to others in the room. You could tell who was messaging whom from coinciding smirks or giggles, and non-discreet nods, head shakes or eye rolls. There was also alternate typing, whereby as soon as one person paused, someone else looked up, winked and banged away on their keyboard. The message streams tended to be at the schoolboy or schoolgirl level, ranging from comments like “f***ing boring” through to “he doesn’t know what he’s doing” or “ooo, mr angry”.

Work meetings were a great way to pretend to be busy. You weren’t important if you had white space in your diary. It was also great to be back-to-back with meetings because when it came to dishing out actions, you could claim to be too busy to do them. Flashing up your diary helped elicit the required sympathy, and you could skip out and on to the next one before anyone looked too closely at the fact that “lunch” featured widely.

Entering the meeting room in the right way was also important. Too early and you looked like you had time on your hands, plus you had to engage in the pre-meeting small talk. Too late and it was too noticeable. Just slightly late was always best, bursting in to disturb the introductions with a brow so furrowed you could plant potatoes in it.

Next step for some was to disrupt. So whilst introductions were underway, important people would say how important they were, and that they could only stay for the first x minutes. ‘X’ as a rule of thumb was the meeting time less about fifteen minutes. Again that way they could avoid any actions, whilst shouting out a couple for others to pick up as they dashed for the door.

The worst offenders were terrorists…

Some of the worst people in the meetings were terrorists. I know it’s probably not politically correct to call them that, but these were people whose soul mission in life was to cause trouble. Nothing made them feel more important than disagreements. It’s not that disagreement is a bad thing, but the terrorists just said “no”. There was no offer of compromise or alternatives, just a damning indictment of the person or topic they’re denying.

Obviously it helped if they had special skills or knowledge that made it hard for people to challenge. They would throw out phrases like “your splodger only works if the clodger is engaged and connected via the UMPv1.0”, When asked to explain, they’d roll their eyes and say “best if we take this offline” before messaging some one in the room – “what a thicko!”. After a while people would give up asking, nod wisely and pretend they understood. They didn’t. Often because it was bullsh*t.

6 tips to improve your work meetings

But meetings could be so much better if a few things were adopted, such as:

I guess that’s maybe why I was made redundant.