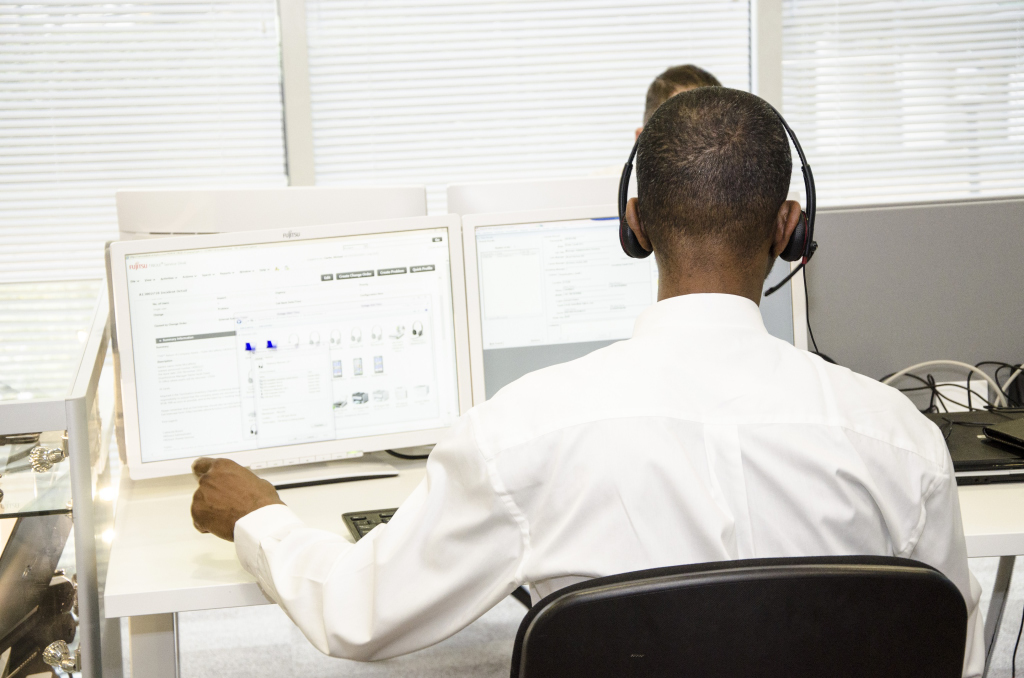 I have been offered a promotion at work, but it will mean spending more hours tied to the desk and less time focusing on my friends. Part of me wants to do it because it means I will be able to make the company (and world) a better place, but I don’t want to get in my friends’ bad books or be called a sad workaholic. How do I make the decision to take the promotion or not?

Firstly, genuine congratulations on being offered a promotion. In today’s market that’s a good thing, and although it might sound a tricky problem, it’s not. If you’re asking the question, in reality you’ve already decided the answer.

If you don’t believe me try flipping a coin. Don’t spend ages choosing which option is heads and which is tails, but do pay attention to your emotions when the coin lands. This usually tells you what path you really want to be taking. And it’s backed by science.

You know in your heart that if your friends are totting up your socialising hours on a spreadsheet it’s probably time to ditch them. You don’t need that sort of nerdy behaviour. In your new job everyone will want to be your friend. You can choose the ones who buy you drinks, tell you you’re great, and send you pictures of their dogs. Tell those others they’re dead to you and move on.

And before you beat yourself up, how many of those friends you’re sacrificing have you actually spent any time with during lockdown? At the beginning you were probably texting each day, emailing and doing zoom calls. Now, like most people, you’re struggling to remember their faces and whether they were that old/boring/overweight last time you saw them.

So you’ve already pruned your group, and the ones left will be still be your friends whether you’re working more or not. They might even be pleased to be associated with a successful upwardly mobile superhero like yourself.

You don’t actually give your age, so I’m going to guess you’re approaching 50. If you were younger you’d take the job without a backward though as the flames of ambition burnt brightly. Any older and you’d be too tired to be bothered to take it. The dilemma is a classic midlife crossroads.

Offered a promotion? Think of the money.

You’ve not mentioned money, as I’m sure you’re too noble to consider that filthy lucre might be a driving force behind your decision.

However at your age the issue of pensions and retirement starts to become a little more real, so you do need to consider how you want to spend the next 30 years or so.

If you have a vision of living somewhere different, or doing something different, then you need to be maximising your savings pot now before your hair starts to falling out and your brow starts to wrinkle. And believe me, I know that feeling.

Hopefully the answer to your question is clear, but if in doubt, toss a coin.