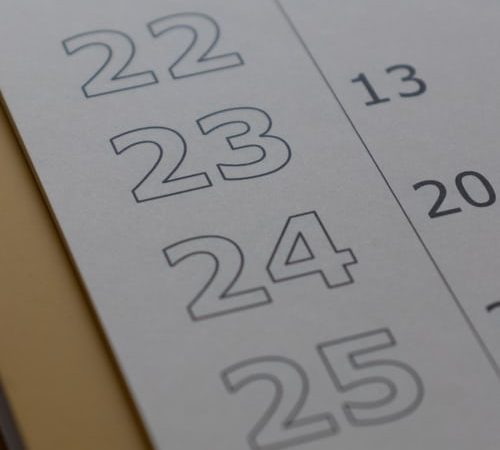 There are special days almost every day. It’s a growing trend that if we don’t have something to celebrate we feel we’re missing out. Now I know I am a grumpy middle aged man, but I do think we need to focus more. We don’t want to get special day exhaustion. So for special days in June, I have decided to highlight the key ones (from my point of view at least). One a week should cover it.

Yes it’s real. It’s called an “unofficial” day which means we’re probably not allowed street parties or clapping. However in a social distancing world, when we can’t hug other people, hugging cats might be a good alternative.

This relies on two things. One is that you have a cat. If you need to borrow one, be careful about touching it. If Amazon parcels can spread Coronavirus, I reckon cats can too.

The second thing is, you also have to catch a cat and that wants to be hugged. Cats are notoriously fickle. I still bear scars – physical and mental – from being rejected by a cat. Perhaps it’s just me.

Obviously if you want to celebrate yourself you could make yourself some chocolate cats. That will make you look like the cat that got the cream, if not a hug.

Don’t be confused. Yes I know Sewing Machine day is on exactly the same day as Cupcake Day, but let’s be honest, if you had a choice which would you celebrate?

What’s more, Cupcake Day is a seriously good thing, and been introduced as a fundraiser for the Alzheimer’s society

In Canada they celebrate Cupcake Day on 24th February, and it focuses on animal welfare. Just shows the importance of cakes to the good of society.

Yes, I may be a bit biased, but sorry World Humanist Day and World Music Day, Father’s Day is something a little more special (he says as a father).

There are some suggestions that the idea of Father’s Day originated from pagan sun worship. Some branches of paganism see the Sun as the father of the universe. Since the summer solstice occurs around the same time of year as Father’s Day, you can see why the two would we put together.

Much as a I like that idea, the actual Father’s Day celebrations started in the US in the early 1900s. Possibly the burst of sexual equality at the time had some impact, to level the playing field with Mother’s Day. The idea came from a woman. A man wouldn’t have dreamt it up. Well, maybe he would but dare not suggest it.

Now Father’s Day is celebrated worldwide, although some like Australia (September), Thailand (December 5th) and Brazil (August) celebrate at different times of the year.

If you’re wondering what to do for your Father’s Day celebrations, an unusual cake could be the answer (or a Carrot Cake if you’re reading this kids). If we’re still distancing this could be a doorstep drop, but hopefully by then we’ll be at least sat together sharing the delights of tea and cake.

Wallace & Gromit’s Wrong Trousers Day is the 28th June, but given I’m sat here writing a blog I thought I ought to highlight National Writing Day.

National Writing Day is an annual celebration of writing designed to inspire people across the UK to get writing. Focused mainly on young people, but open to all, the idea behind National Writing Day is that we all have a story to tell. Mine might be one of middle age decline, but it’s a story nonetheless. So if you enjoy splurging your thoughts out as no one else will listen to you, be inspired. Contribute to a blog.

It’s actually good for your mental health if nothing else.

Notable other special days in June

I have to apologise to all the other special days in June that didn’t make my final shortlist. However notable runners up include:

18th June: National Picnic Day and National Panic Day: Maybe someone with a wasp aversion made these two come together on the same day

20th June: National Hike With A Geek Day: Relatively new, but even so I would have thought someone would have asked me. Geek for hire anyone?

Special Days in June. And the winner is?

There you have it. A guide to some special days in June. You may not be able, or want to celebrate every day. This selection though may give you the chance to celebrate your special day with a cake as well as a hug. And that has to be a whole lot better.

However, the winner has to be Fathers Day Cupcake Day. A combination of two things. Make a cupcake for charity and delight a father somewhere. What could be better?

Visit Moldyfun.com for all your baking needs to make this June something special.