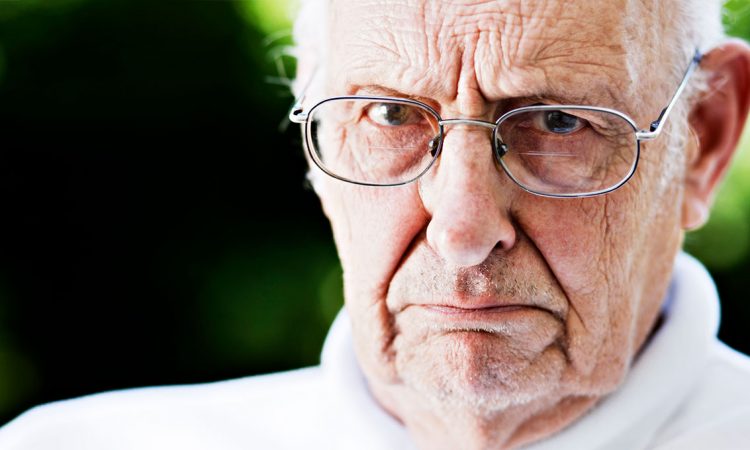 Derek Williams, an opinionated retiree who likes to comment on Brexit and bad cyclists, has spent hours telling his followers that he had been spared the Twitter hack that took over the accounts of people like Barack Obama and Elon Musk to scam thousands of dollars.

In an early morning post to his followers, he told the 53 of them that are not cam girl spambot accounts that he had immediately changed his passwords as soon as he heard of the hack and that seems to have done the trick.

Mr Williams told reporters he did this in the small hours out of a sense of duty to the dozens of people he claims read his every word.

He went on, “As soon as I heard these hackers wanted to exploit the trust placed in prominent commentators, I knew I had to act quickly.

“I am somewhat of a leader in my group as I created the English and Proud in Kettering list. Not all of my followers are as streetwise as I am and I feared hackers would try to misuse the reputation I built up over the years by creating hilarious puns based on the names of European Leaders.

“Did you know I’m the one who came up with Murky Merkel?”

This is not the first time Mr Williams was confronted with the dangers of online fraud. As one of the lucky few selected to stand for the Brexit Party in the last General Election, Mr Williams had started an online fundraiser to raise £35,000 for two boxes of official campaign materials and a ten minute Skype chat with Nigel Farage.

However, his fundraiser was plagued by false promises of large sums from people with suspicious names such as U R Aracistprick and Ima Shamedtobeyourson.